Get Better Every Day

Our mission is to promote the sport of volleyball, as well as health and fitness throughout Northeast Florida by providing educational training and competitive playing opportunities to players of all ages, backgrounds and skill levels.

Coach Andrew has served for over thirty years as the Director of the Jacksonville Junior Volleyball Association where she has led the growth of the JJVA program from three volleyball teams and four coaches in 1989 to 65 teams and 80 coaches in 2017. In 2008, when JJVA moved into its own 20,000 square foot facility, the growth in size and quality programming was significant and gained multiple outstanding staff directors and coaches. Then in 2016, JJVA proudly designed, constructed and moved into its current 76,000sf state-of-the-art 12-court training facility – complete with the Center Court Cafe, Cool Digs Pro-Shop, in-house Performance Training Center, and Team Meeting Space. Today the home of JJVA’s Training Center is proud to house a large variety of program offerings – including batting cages, turf field and basketball courts.

Coach Andrew has over 40 years of work experience in the fields of education, coaching, athletic administration, commercial recreation, and professional sports. She has served on the Florida Region of USA Volleyball Board of Directors for more than 12 years and currently serves as the Commissioner of the Florida Region of USA Volleyball. She is a member of the American Volleyball Coaches Association and has served as the volleyball chairperson for the Mid-Florida Conference and as State Volleyball Chairperson for the Florida Association of State Colleges.

Coach Andrew has been an invited speaker at the American Volleyball Coaches Association National Convention and the Florida High School Coaches State Convention. In 2002 and 2010, she was selected as the AVCA Northeast/Southeast USA Region Coach of the Year. She was derservingly inducted into the “Florida Region USA Volleyball Hall of Fame” in 2004, in 2006 the Florida State Colleges Activities Association “Hall of Fame”, and then in November of 2015, Coach Andrew was elected into the NJCAA Volleyball Coaches Hall of Fame.

Other awards received by Coach Andrew include the Florida Region Ambassador of Volleyball Award (2009), The Outstanding Service Award (2002) and the Best Tournament Director (2014). In 2002, was celebrated by the Governor of Florida for her coaching and leadership accomplishments and taking her team to the NJCAA National Championships.

“The greatest rewards are when the people you work with achieve their dreams and find happiness through the benefits offered by sports and educational programs,” explained Coach Mary Andrew. 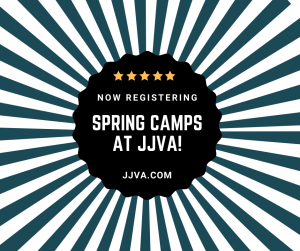 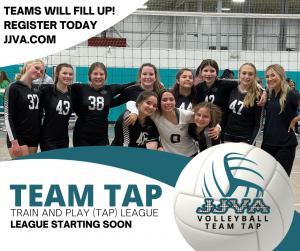 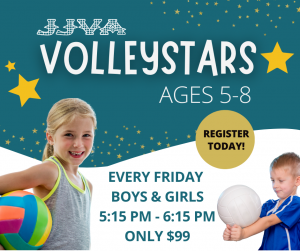 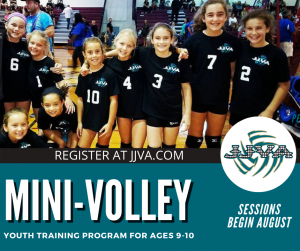 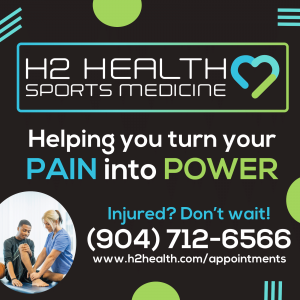 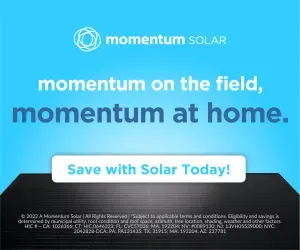 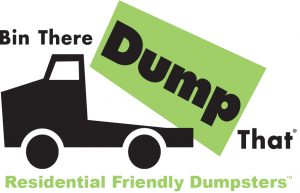