Prior to Christ’s Church Academy and JJVA, Coach Debbie has a wide expanse of coaching experience including starting the Volleyball program at Trinity Christian Academy in 1990 and coaching both MS/JV and Varsity teams, including the the District Championship team in 1995.

Her resume also boasts several positions as middle school, JV and varsity coach at institutions like Mt Zion Christian School, Jonesboro, GA, First Baptist Academy, Naples, FL where her team won the Conference Championships in 1999. She was the JV head coach and assistant Varsity coach at Merritt Island Christian School where her teams made final 4 appearances in 2004,2007 and 2008.

In addition to her proven track record as a successful coach, Debbie has experience on the administrative side of club volleyball as well from her time as Club director at Ignite Volleyball Academy in Jacksonville where she grew the program from 1 to 7 teams and acted as head coach for several teams.

JJVA is proud to have such an experienced and knowledgeable coach on staff that helps our athletes Get Better Every Day! 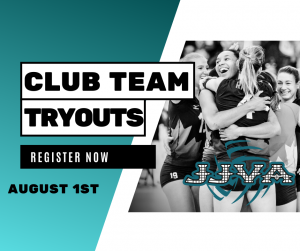 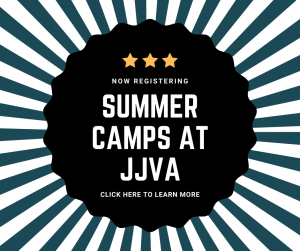