Returning to the JJVA sidelines this season, Coach Kara will serve as a Head Coach in the JJVA National Program with JJVA 14N Kara. Her playing career includes four years of varsity volleyball at St. Augustine High School, where she earned All-County First Team honors. In addition, she played four years of club volleyball for SAVVA (2 Years), and JJVA (2 Years) where her 18’s team qualified for USAV GNJC. After high school, Kara continued her playing career at the collegiate level at NCAA DII University of West Florida where she was names All-Conference First Team, and made it to the Sweet 16 two seasons. She finished her career as the all time leader in blocks at UWF.

Her coaching career includes four seasons as a high school volleyball coach at St. Augustine High School. In 2012, while serving as an assistant coach her team made it to the FHSAA State Finals. This past season, Kara returned to coaching at St. Augustine to take over as the programs newest Head Coach. In addition to coaching high school, she has also coached club volleyball for eight seasons with Pensecola Lilards, Oxford Premiere, and JJVA. While coaching at JJVA she has had two different teams qualify for USAV GJNC.

Kara also served as the Director of Operations for NCAA DI Ole Miss University Women’s Volleyball and for the last three years she has coached the USA All Navy Women’s Volleyball Team, winning silver in the All Armed Forces Championships. In addition, she also served as a coach for the All Armed Forces Team who finished with a silver medal in international competition at the CISM. 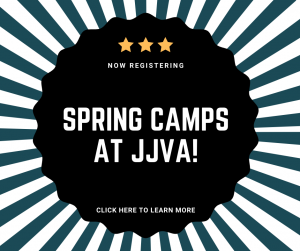 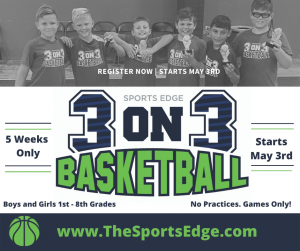